2009 over and a wonderful year for A Ray of Hope – a plethora of events by those who wished to make a difference for those who needed the difference made. Most of the notable happenings appear in our journal and since 2010 is where we now must aim, then the summary will be concise.

Educational and miscellaneous supplies were delivered to 14 countries, over 20 projects of miscellaneous type were both initiated and developed in 12 countries. 8 new organisations affiliated and the foundation stones for two further groupings were laid.

The journals appear to have been effective with Pour Les Femmes attracting over 30,000 views and 140 women from across the globe dedicating their support. YouTube proved to have been a different way of promoting project visits and reports and many new friends were gained from YouTube and Face Book. Some offering assistance to further individual initiatives.

It was also a year of celebration on the birth of “new little” members of A Ray of Hope – with Hope being born to Anu and living in Lagos, the same city as Ray, who blossoms in his young life.

Our sincere thanks to the many individuals, groups, organisations and companies whose contributions and assistance are both valued and necessitous.

Further information on all the projects can be found at www.unesco.co.uk

The Spirit of Christmas - CEBU CITY - Phillipines - a wonderful success

The following photographs give a taster of the organisation that was involved in arranging this wonderful occasion for 100 children in Cebu City. The story of the event by video, text  and photograph to follow soon. 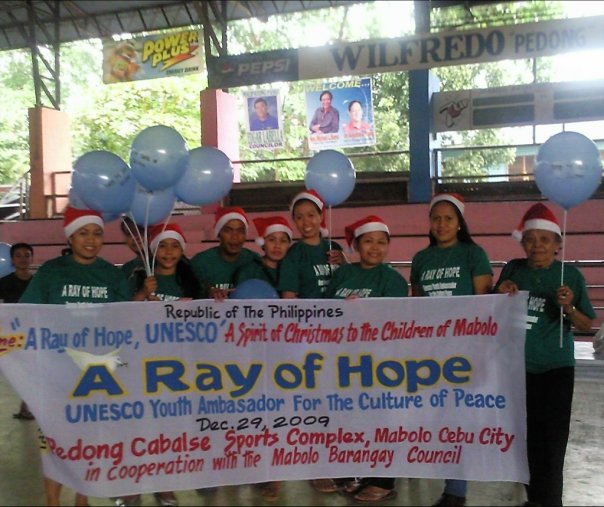 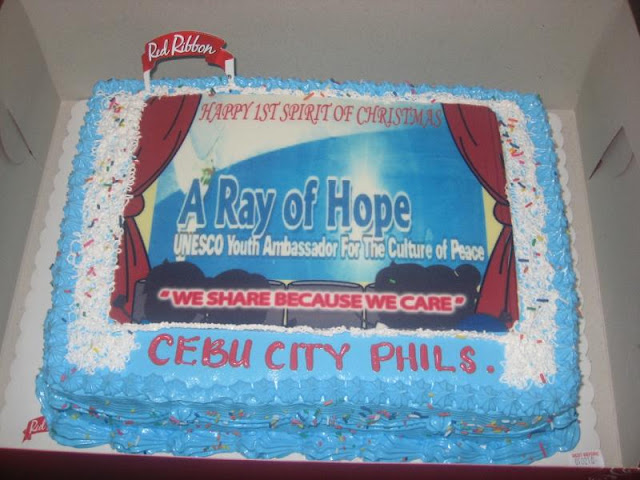 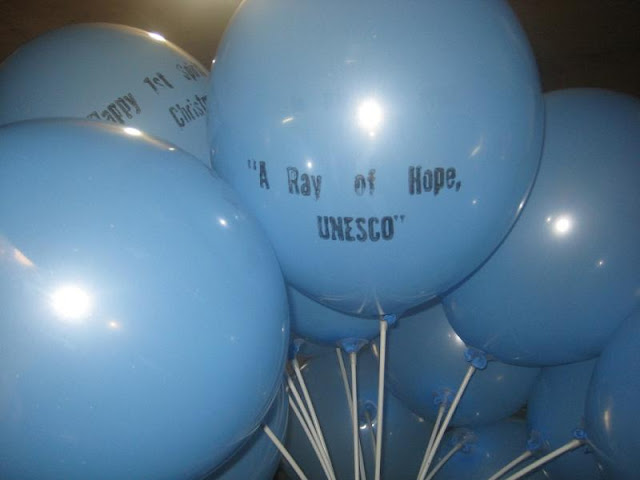 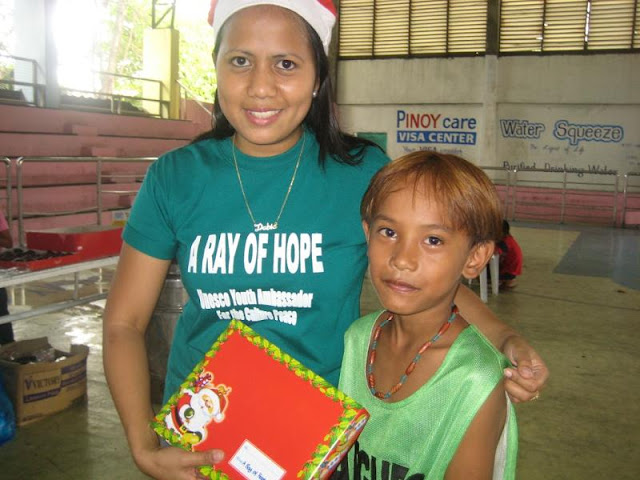 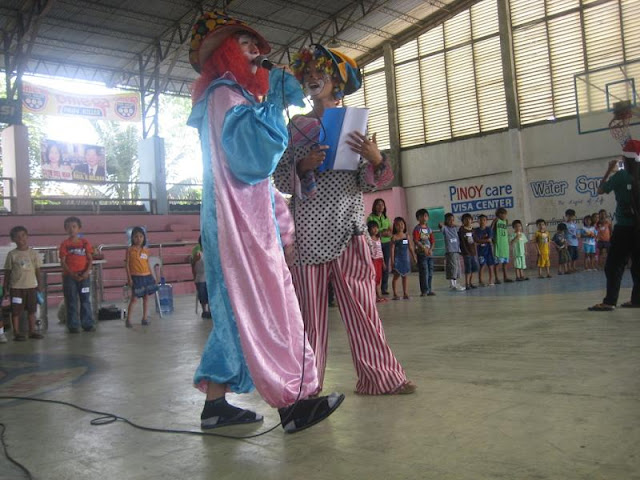 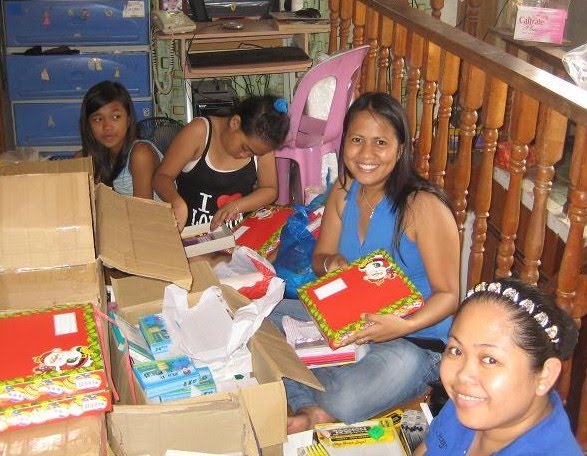 A video dedicated to the shepherd with two flocks !!!!

Santa's wee Village began on Saturday 5th December - thanks to the generosity of Carol and Kevin money will be raised through toy hamper ballots. All monies raised will support the most needy of our projects overseas. 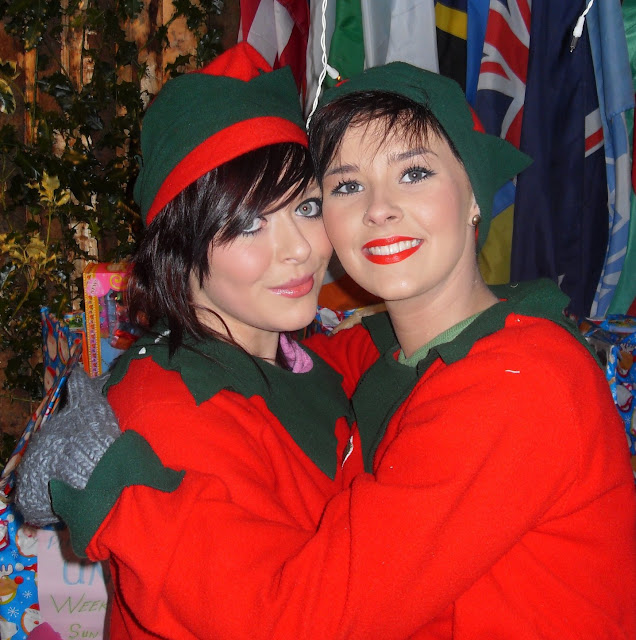 Educational posters, resource material, lesson plans begin journey for Nigeria and India. Finances forwarded to nepal for warm winter balankets and a Christmas party for the princesses. Thank you to those who have been so generous.